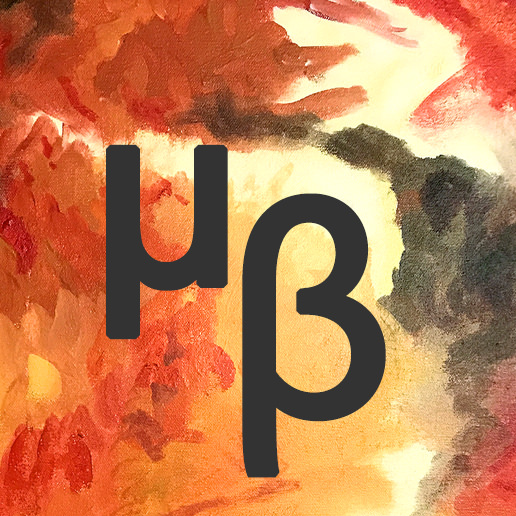 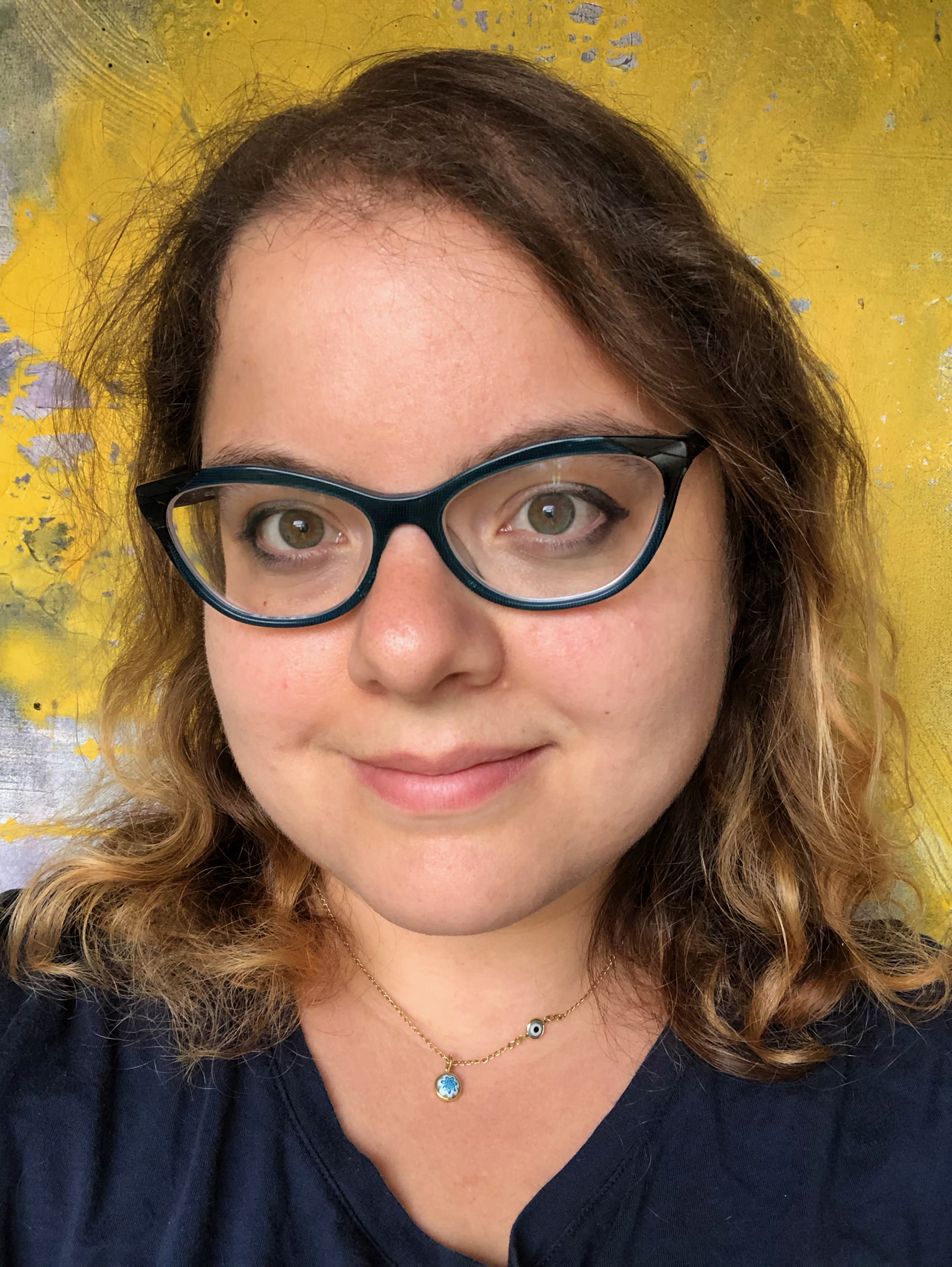 Liminal State, her comic on grief and post-partum anxiety, won a MICE 2019 grant. For over a year and a half, she documented her life with a young child during the COVID19 pandemic in a visual journal called “Extraordinary Times,” and received a grant via the Massachusetts Cultural Council for this work.

She is developing a children’s book in English that explores on several traditional Greek folk songs and stories, primarily from the Ottoman era, many of which her parents told her in her own childhood. In addition, she is working on a YA graphic novel about growing up in an immigrant household, feeling torn between cultures while trying to live up to high expectations, and finding the courage to find your own way.

She lives in Waltham, Massachusetts and has a B.A. in Journalism from UMass Amherst.

As the child of immigrants to the US, I have spent a lot of my life studying language and culture from an outsider perspective, both my family’s own and others. Common themes throughout much of my work relate to identity, how we choose to self-define, and how cultural heritage can be both a source of strength or a burden.

I grew up in a Greek-American community in Lowell, Massachusetts and was mesmerized by the Byzantine mosaic iconography that surrounded me at home and in my community church. These icons were heavily visually stylized and designed to convey story and meaning without much if any text. The visual narratives and conventions of those icons still influence my work today.

While in school studying Journalism, I also studied French language and culture for a semester at the Sorbonne in Paris, as well as Japanese language and traditional puppet theater (bunraku) during a summer semester in Shiga prefecture in Japan. My experiences within parts of the Greek, French, and Japanese cultures all have indelibly left their mark on the lens I use to observe and document the world.

For several years I created work under the pseudonym Maria Photinakis. This pseudonym has served its purpose and I’ve now outgrown needing it. I’m still incredibly proud of all work I created under my pseudonym and any reprints of pre-2022 work will use my real name. As of 2022 I now publish my work under my real name. Thanks for your understanding :)